I read a story on the internet that said a veteran from WWII was proudly displaying his medals. When a young man asked him about them. The man being so overcome he cried. He told the young man who asked about his medals: “No one cares about what I have to say anymore.”

This got to me. I don’t know if the story is true or if it was just an internet myth. I responded because I have a guilt that lives with me. I will repost my reply here and maybe some of you can relate.

All gave some and some gave all…. and some of the ones that gave the most are the ones that are still giving. Veterans in WWI and WWII called it shell shock. Today they call it PTSD. It means they have seen and done things that will never leave them. I have to say that I was one of the “hippies” who thought that the service men and women who served in the 60’s and 70’s were so wrong for doing so. I would love to be able to take away all of the negative things that were going around back then. But all I can do now is say “Thank you” you gave what was asked and did so knowing that my generation was not fully behind you. Veterans – Thank YOU, no matter if it is from WWII, Korea, Viet Nam and many other places you were asked to serve.

I remember hearing, that when one military man came home. He was met by a sergeant who shoved civilian clothes at him with the instructions “Change before you go out. There are protesters right outside.” Can you believe we were so pig-headed as to try to make our service men and woman so ashamed of the uniform? They should have been able to wear the uniform with great pride.  They were doing their duty, protecting the very people who were making them ashamed. I just can’t believe that the instructions that the sergeant gave made sense. The only way that they could get out of the airport was to deny the uniform? I am not asking for anything other than a chance on Facebook to try to turn back time to say “Thank-you” from the bottom of a heart that really didn’t know what was going on, or how hard it was for the military that had to HIDE their service to our country.  Thank you. From an American teenager from the 60’s and 70’s. Please show this to the man with the medals, I think that he needs to know all of us still care.

Some gave all…The check was written to the United States Government by every enlistee, that covers duties planned for or not. Up to and including death. These people are prepared to die for our country.  They exist in many countries, some friendly and some not so friendly. They are showing the world that as Americans we stand together. Maybe it comes with age…Lord know I have enough of that to go around. But the protests we seemed to have in abundance in the 60’s and 70’s were the very thing that the military was fighting FOR. The freedom to express ourselves. The kids that were fighting were doing it so we could have the picnics, parades and freedom we enjoy. They wrote that check and some of them had it cashed, by disability, fear and yes even death. We cashed that check so that our families and loved one will be free. Right now our country is a little jumbled, OK a lot jumbled. I just hope on this Memorial Day weekend we know exactly what it took, how many checks were cashed to provide us with the freedoms we enjoy today.

I don’t think that he will actually ever see this but I am hoping that some of the other veterans will take this apology and maybe learn that we really are proud of the men and women that served. I actually was asked the other day if I knew what a “Gold Star Mom” was, I do… DO YOU? Drop me a line if you do. I was given a link to a short video. About military service I want to share it with you https://www.facebook.com/ABUAJride/I  I asked the friend who sent it to me if he knew what a gold star family was. He didn’t. I asked the question in my blog and no one replied. So I will tell you what I told my Facebook friend. A blue star in the window of a home means a member of that family is in the military. If, God forbid, it is replaced by a gold star it means that the family member has been killed in action. This was a custom more so in the WWI and WWII but some homes still display with pride the star. 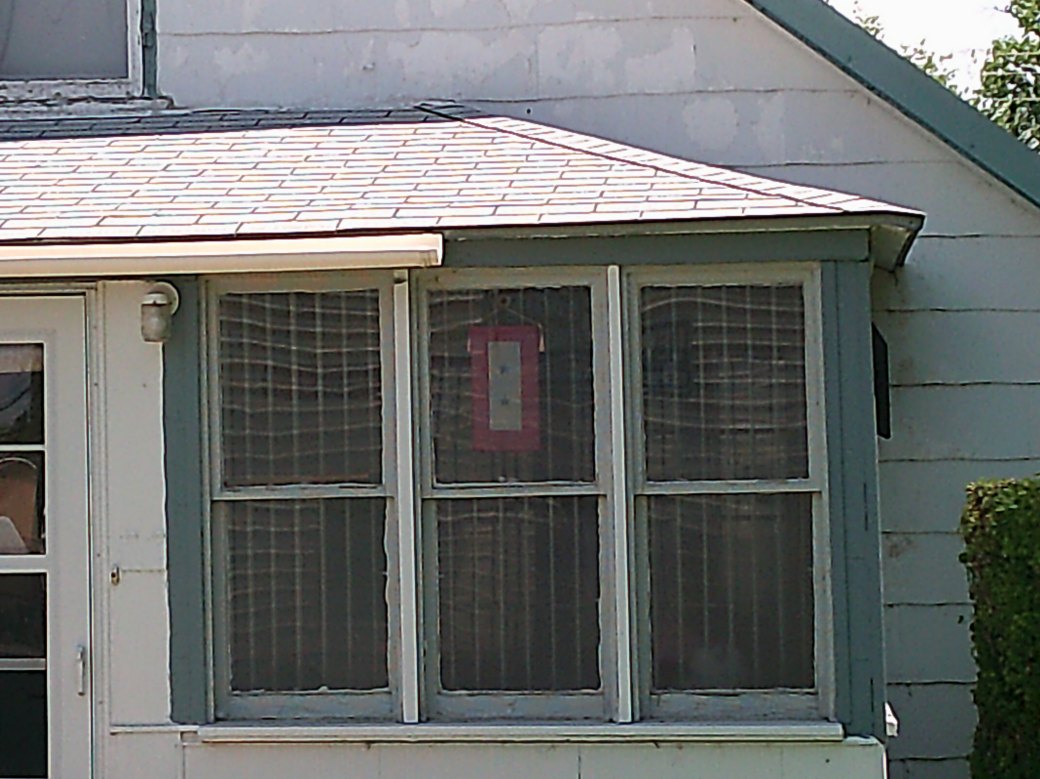 I watched a movie from the mid ’40’s. It was a real life drama of one family’s devotion to their country and to each other. These five brothers were so devoted to each other that they wrote to the Secretary of the Navy and said they would only enlist if they could be all together. The wish was granted and they all set to sea in a battleship. One of the brothers was badly wounded and the order was given to abandon ship. Four of the brothers wouldn’t leave the wounded brother on the ship. The four of them tried to carry him up (as told by some of the survivors) so that he could go with them. The sea water hit the smoke stacks and the entire ship sank in a matter of minutes. You may have heard of them. The Sullivans. The stars were there until the parents passed. Because of the great sacrifice of this family a law passed that stated that no family can have more than ONE close family member in an active military zone. I would like to thank the Sullivans, my Mom met my Dad because he had a brother already in Korea when he enlisted. So after basic training my Dad was posted to Fitzsimmons Army Hospital. Where they met. Thanks Uncle Donald Moe for your service.