I had the honor of helping with our grass-roots luncheon. I have to say it was really fun. Meeting everyone. Some I have known and some I hadn’t. While I was walking around trying to be helpful I found my self between two groups. Both in the kitchen and both carrying on different conversations.

Group 1: One of the ladies had just made it in from outside. She was shivering and said it was colder than they had said on the weather.

Group 2: washing dishes and talking about Hot Flashes – in reference to the weather.

OK, so I am standing in between trying to be sociable with both groups.

That DAMN little voice told me they were talking about “Menopause” Don’t ask me how I got that into my head. OK, ask but I don’t have an answer!

So standing in between both groups out of my mouth comes “I had the easiest menopause ever, chemo therapy took it all!” OK now just remember I don’t know these people very well, I am sure both groups thought I was crazy to be standing talking to no one in particular. Both groups dispersed quickly and my ride was ready to go.

I will probably go down as the most OVERSHARER in history! 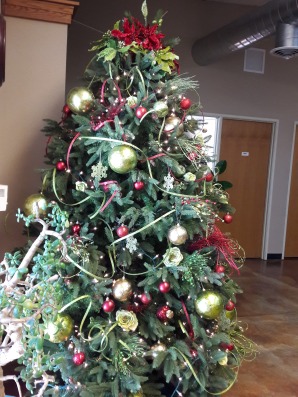 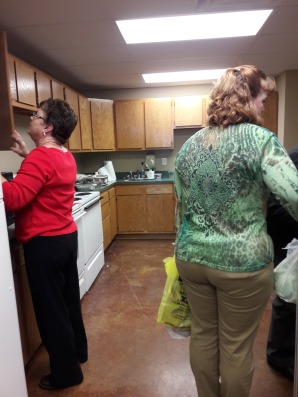 How about I move to another town and change my name!?!? Naw, I don’t have the money to do that! How about a scarlet letter?? Not A how about I for Idiot!!