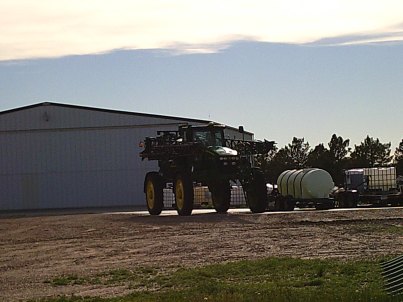 Daily prompt today is relocate. When I saw it I almost couldn’t get to the story quick enough. RELOCATE?!?! I am all over this one. When I was living with my parents and raising a son I had no clue what the future held in store. Which is probably a GOOD thing! After both parents passed the reverse mortgage came due. Now I don’t know of anybody who can just pull $250,000.00 out of their pocket. So it became time to face the cold hard truth of being homeless. Well, not exactly homeless but I know I needed to find somewhere else to live.

Remember the TV series called “Green Acres”? I am in the 2017 version of it! I am on disability so I needed to find CHEAP housing. In Colorado that isn’t easy to find. So I went further afield. I guess I thought Colorado ended at DIA (Denver International Airport). Guess what … IT DOESN’T! I moved to a little town called Haxtun. It had a pop of just over 1000. Then came Kirk, Colorado, pop 58. In Englewood (suburb of Denver) I probably had 58 people in my block!! Culture shock in the extreme!

If you remember that before the “Kardashians” there were the “Gabors” Eva and I might not have a lot in common. I haven’t put on my diamonds to go to Druckers Grocery or had Arnold the pig over for high tea. But I can assure you that the laughter is here.

Kirk Acres is the place to be!!